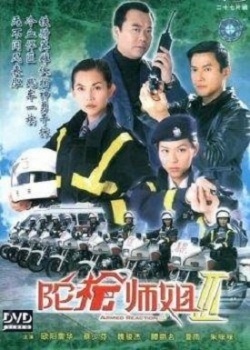 Armed Reaction III is a 2001 Hong Kong modern cop drama produced by TVB. The drama stars Bobby Au-yeung and Ada Choi as the main leads with Joyce Tang, Marco Ngai and Mimi Chu in main supporting roles. Original broadcast of the series began on TVB Jade channel from July 9 till August 18, 2001 at 9:30-10:30 p.m. timeslot with 32 episodes total.
The series takes place a year after the 2nd installment.
Chan Siu-Sang (Bobby Au-Yeung) is single and all alone, his old love Chu So Ngo married the doctor that treated her son and left the police force. Then he meets Wai Ying Zi (Ada Choi), a rookie police officer that is under Chan Sam Yuen Police Traffic Department unit. The two get off on the wrong foot due to misunderstandings. Wai Ying Zi who is eager to show off her skills seems to get into a lot of trouble. She is deemed reckless and rash. Later on Ying Zi joins Siu-Sang’s CID unit which leads to the two bickering none-stop. After Siu-Sang saves Ying Zi life on one their investigations she learns to respect him and the two become friends.
Chan Sam Yuen (Joyce Tang) is promoted to the head of the Police Traffic Department. She and Ching Fung (Marco Ngai) are also now parents to a pair of girl/boy twins, but their marriage is not as happy as it seems as the two continue to have quarrels in their marriage. With marital problems at home Sam Yuen becomes a cold, unreasonable and mean boss at work. When a case similar to the psychotic serial rapist in the last series arises Sam Yuen starts feeling threaten and insecure even though the culprit Bao Gwok Ping is still locked up in jail. It seems Bao Gwok Ping has been communicating with someone on the outside who agreed to taking on his split personality persona and continuing his crime spree. Due to Sam Yuen’s carelessness her son is kidnapped and killed by the new culprit. This causes Sam Yuen and Ching Fung marriage to be in further jeopardy when he blames her for the death of their son. 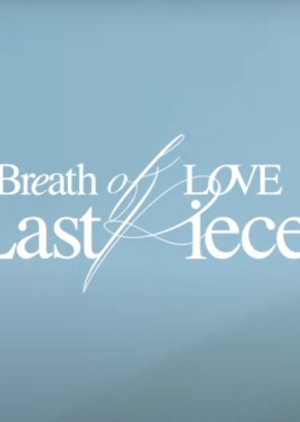 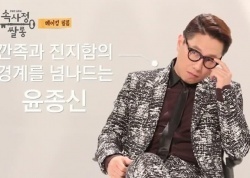 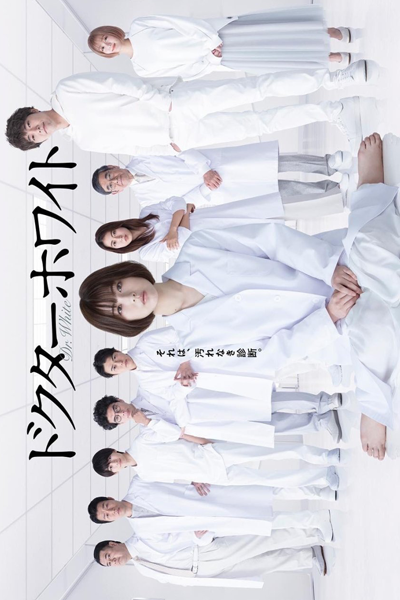 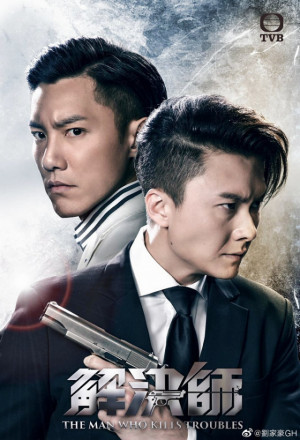 The Man Who Kills Troubles 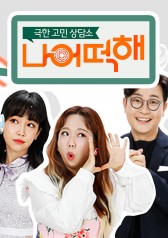 Extreme Counseling Center – What Do I Do? 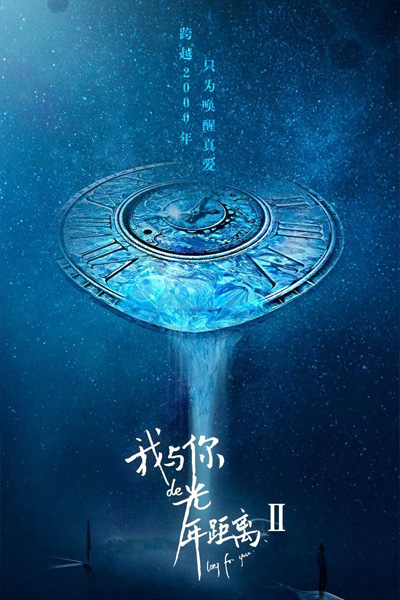 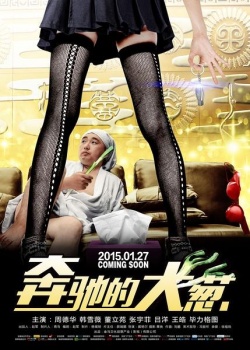 Onion from the boot of a Benz 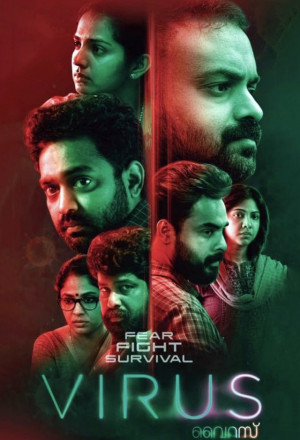 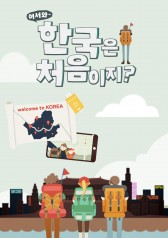 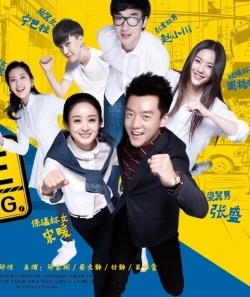 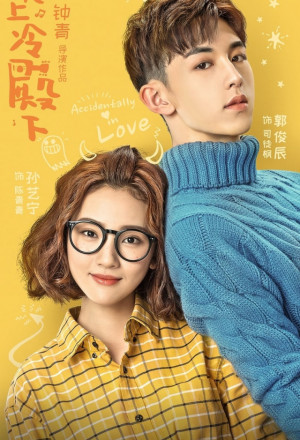