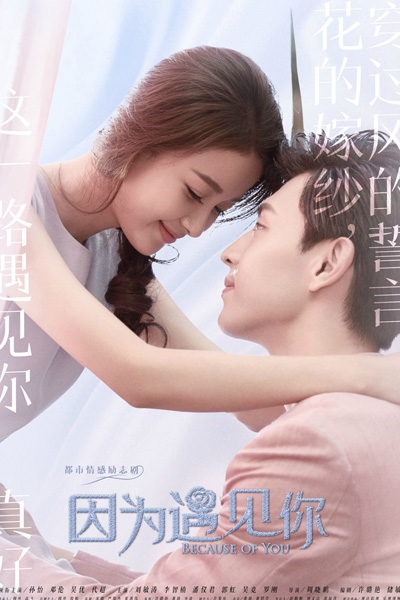 Because of Meeting You

You can’t deny what flows through your veins.

Zhang Guo Guo (Sun Yi) is a bubbly young woman who was raised by Wang Ai Yu (Guo Hong) and grew up in the small town making deliveries for the family wonton shop. But unbeknownst to Guo Guo, she is actually the daughter of a famous embroidery workshop owner, but Ai Yu took her in after an accident and raised her alongside her own daughter, Zhang Yu Xin (Wu You).

“Because of Meeting You” is a 2017 Chinese drama series directed by Zhou Xiao Peng. This is a special 45-minute episode version of the drama. 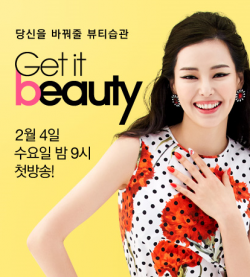 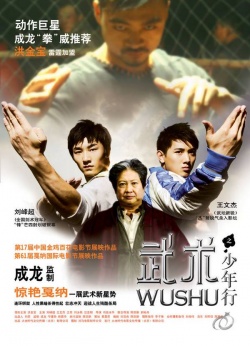 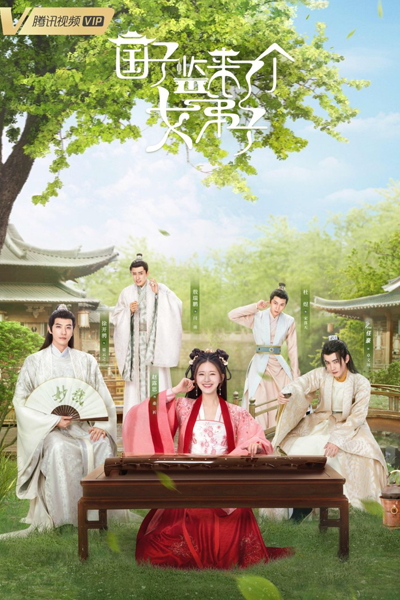 A Female Student Arrives at the Imperial College (2021) 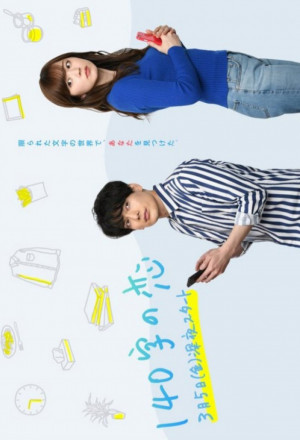 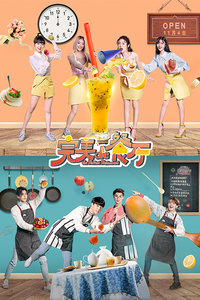 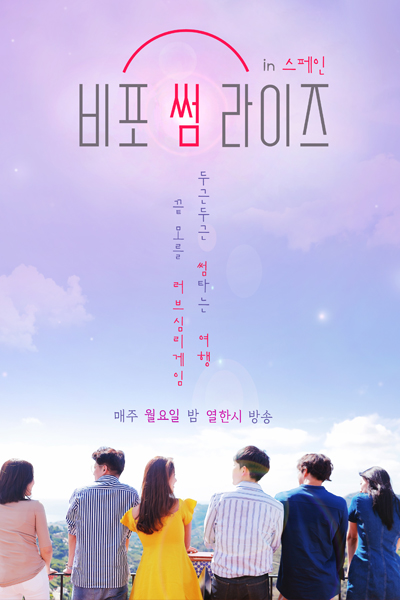 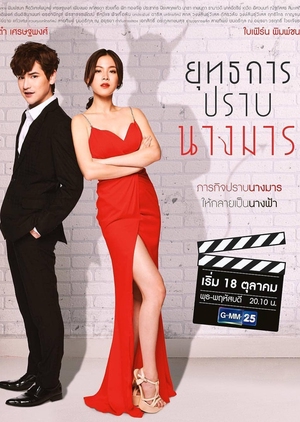 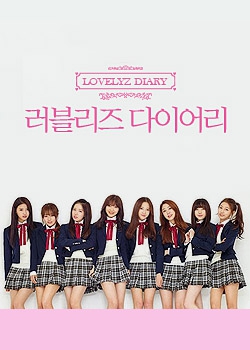 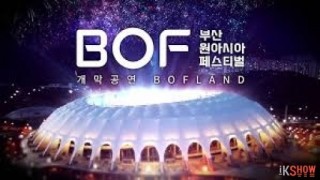 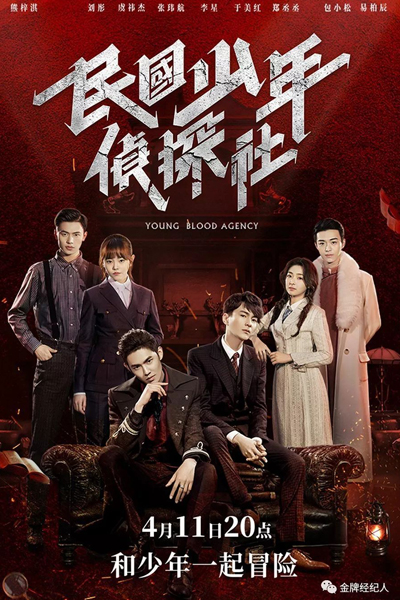 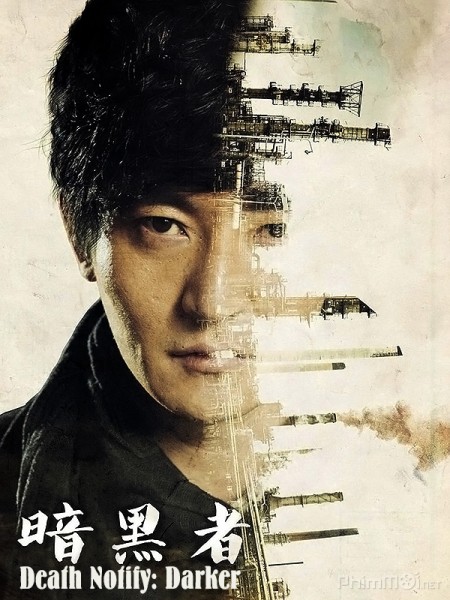 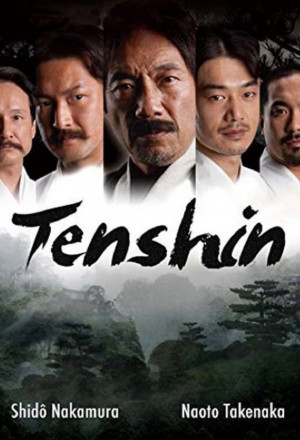