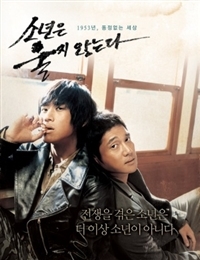 1953, the Korean war has ended, but the fight for survival has just begun. Two 18 year old boys, Tae-ho and Jong-du, live in a camp for orphaned boys, which is more of a concentration camp where everyone suffers from hunger, inhumane treatment and unbearable work conditions. But these two have a dream of a better tomorrow. Tae-ho is the one with wits and brains and Jong-du is the tough street fighter. Together they scheme to steal US Army supplies and recruit other boys to grow their business. But when they start to take business away from the local gangsters, their fight fur survival turns into a war… 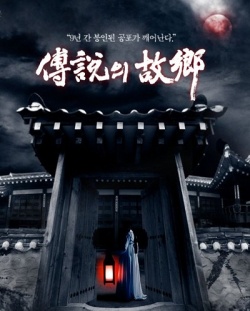 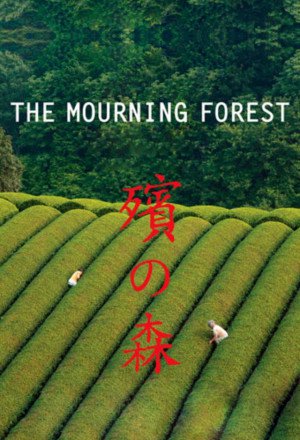 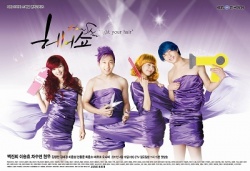 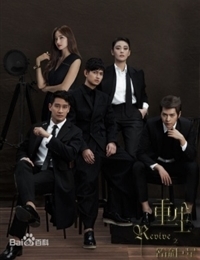 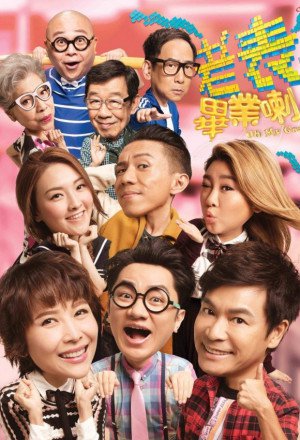 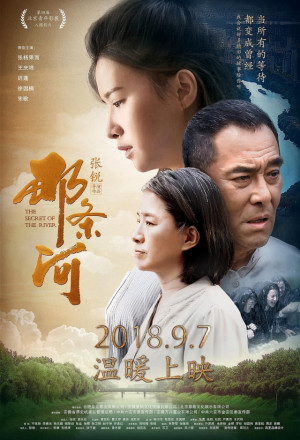 The Secret of the River 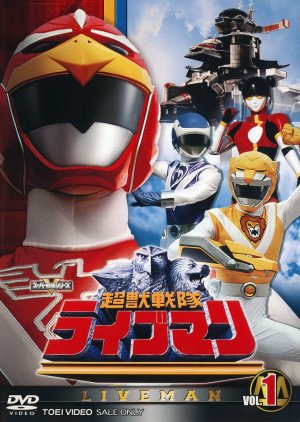 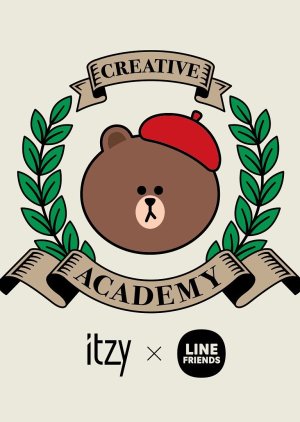 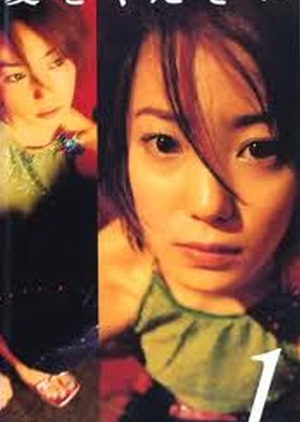 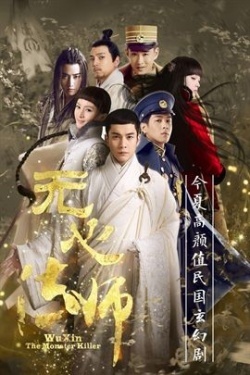 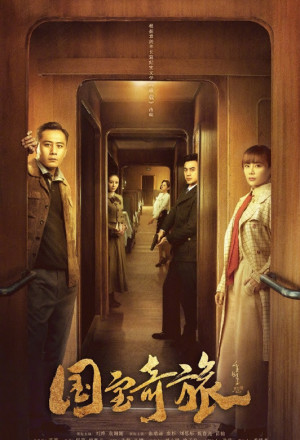