“Fah Jarot Sai” is a love story set in the desert between a mixed Thai girl named Michelle and Sharif, a royal officer in the made-up kingdom of Hinfara.
Michelle is a mixed orphaned girl who grew up in a convent. When she graduated from school, she followed her best friend Kasfiya to a distant desert kingdom called Hinfara to teach. As soon as they get there, Kasfiya is assigned to the palace to be a lady of the court (i.e. concubine) for King Admed, the ruler of Hinfara. It was foretold by the Royal fortune teller that the woman who will give birth to King Admed’s heir has arrived to Hinfara. Because she already had a lover and the misconception that Michelle was trying to steal her French lover Robert, Kasifya devises a plan to make Michelle her substitute. Following traditional custom of the land, Sharif, the King’s beloved friend/ royal officer will delivery that woman to King Admed.
On the night of the delivery of Michelle to King Admed, Oman, a younger relative of King Admed, created a rebellious uprising and had King Admed executed in front of Sharif.
Sharif was very devastated by the lost, he fought with the rebel army and fled with Michelle into the wide and open desert. Together Sharif and Michelle had to face the dry harsh elements of the desert landscape as they were being hunted down by Oman’s rebel army.
Being together alone and experiencing the difficulties of the desert together, the two began to sympathized with each other. Sympathy and understanding turned into Love. However, their love faced an obstacle because Sharif’s duty to save the throne of Hinfara and to make the kingdom peaceful again. 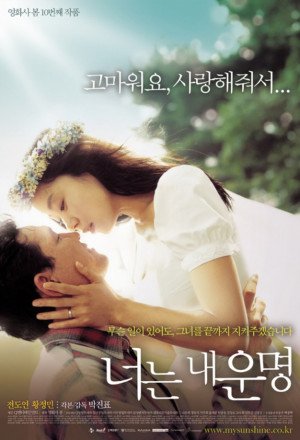 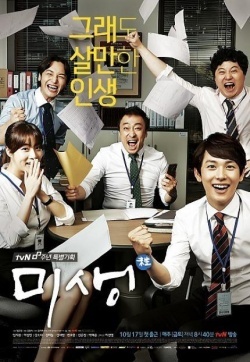 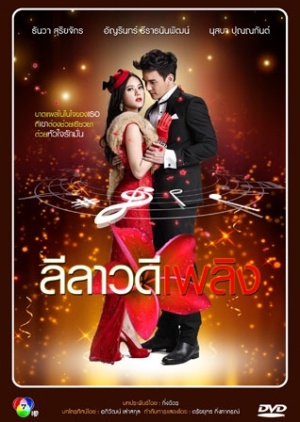 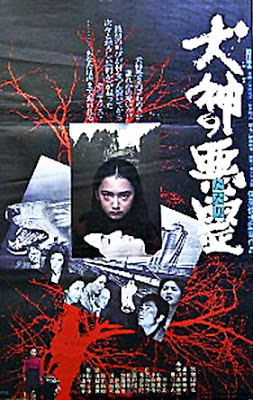 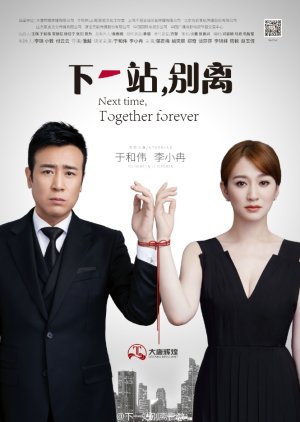 Next Time, Together Forever 2018 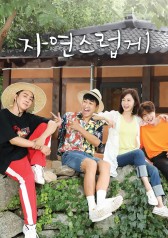 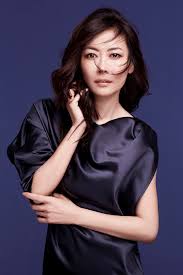 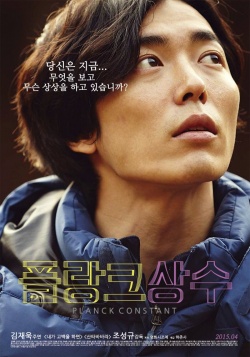 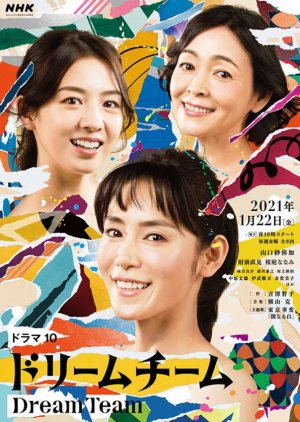 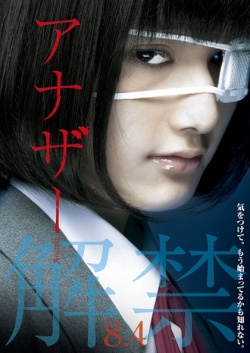