In timeline at least, this is a sequel to director Teshigahara’s earlier film Rikyu, which can be found on Asia Torrents here: RIKYU It follows the lives of Princess Go and Lord Oribe Furuhata from just after Rikyu committed ‘sepukku’ when Hideyoshi Toyotomi was in power until just after Lord Oribe’s death when Shogun Ieyasu Tokagawa was in power.

Though the daughter of the Lord of the Maeda clan, Princess Goh was adopted at birth by Hideyoshi, the supreme ruler at the time, who until that point had been unable to sire any children. He brought her up almost as a son and spoiled her quite completely. She was very intelligent and became highly
skilled in the martial arts. She was also very headstrong and the arrogance of her youth matured into an imperious self-confidence as she aged. Throughout her life she used the more assertive (and usually masculine) form of the first person pronoun (ware) rather than the more socially acceptable, less assertive form generally used by women (watashi). There was nothing reticent or weak about this woman. Her story shows us her youth and early friendship with Lord Oribe during Hideyoshi’s reign and then her later life under a virtual house arrest at her family mansion in Kaga. It is her attempt to renew her friendship with Oribe by inviting him to a tea ceremony with Lords Ukon and Tadaoki that stirs up not totally unforseen troubles.

Intertwined with her storyline is the life of Lord Oribe who inherits Rikyu’s position as Tea Master to Hideyoshi, although that comes with a thinly vieled threat to do better or suffer a similar fate. The film opens with this scene between Hideyoshi and Oribe. It is filled with tension and
threat. As an aside, there have been some criticisms of Teshigahara’s direction as being stiff, especially in this sort of scene. I would suggest that they come from a complete misunderstanding of the cultural and social millieu where even a nobelman like Oribe had to be very careful of every word and gesture for fear of upsetting a man who could easily have him killed. There is a very clear stiffness and awkwardness underpinned with fear and warriness which I believe is completely intended by the director.

Later in the film Oribe finds himself in a similar relationship with Ieyasu. In this case it has to do with Ieyashu’s fear of a Christian rebellion and that fact that Oribe’s sister had married Lord Ukon the most prominent
daimyo to convert to Christianity. Also Oribe’s close friend Lord Hosokawa Tadaoki had married a very prominent and influencial noblewoman who converted to Christianity and took the name Gracia. These relationships caused Ieyasu to suspect Oribe’s loyalty. 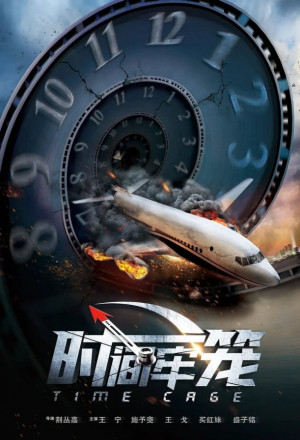 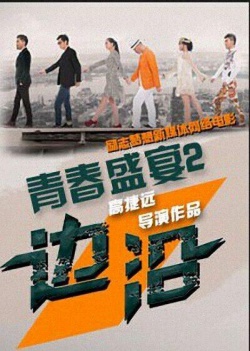 The Lost Youth Brink of the Future 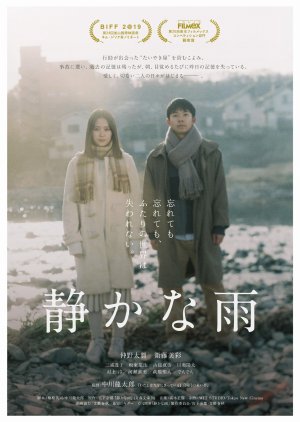 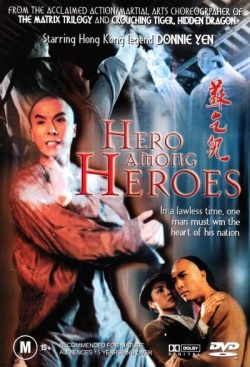 Fist Of The Red Dragon

The Tragedy of W 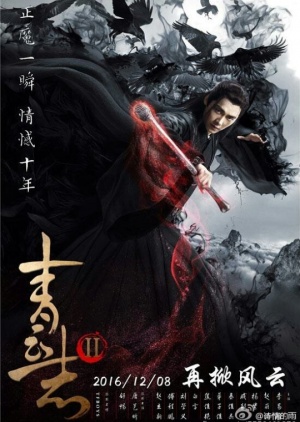 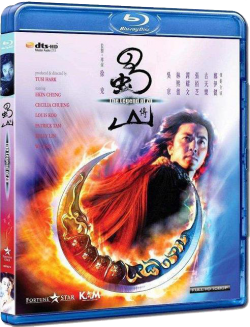 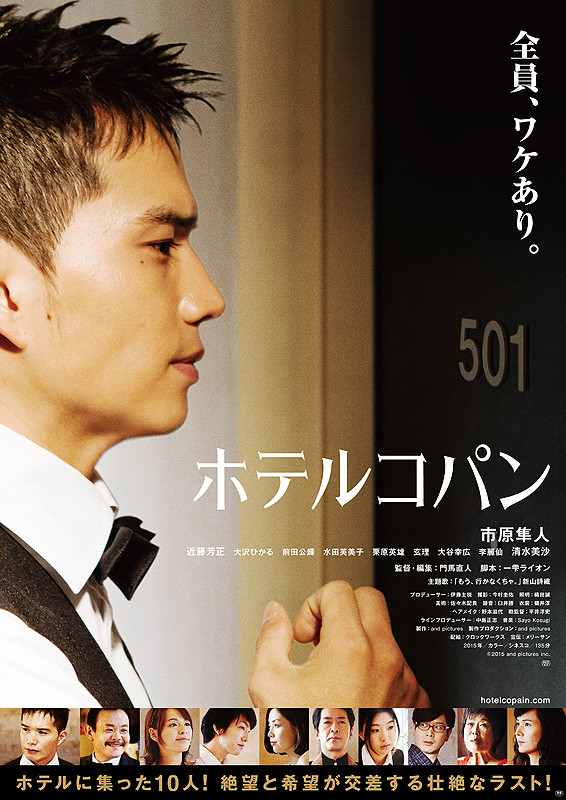 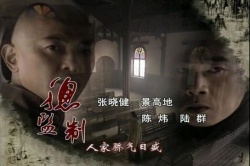 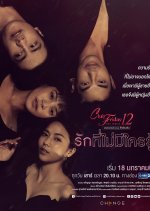 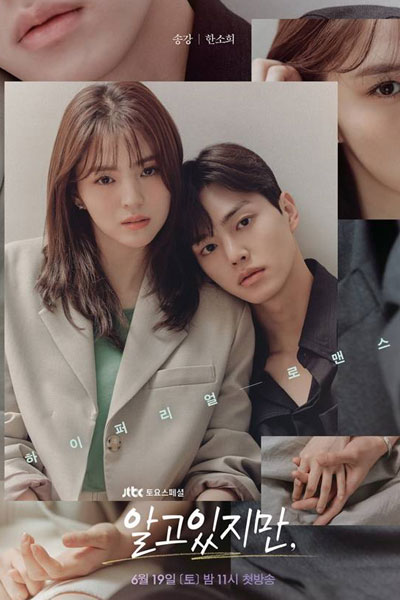