This is a story of rivalry and friendship between two young swimmers; a tale of natural talent versus hard work. Talented swimmer Chung is a transfer student. In his new class, 4C, he meets a swim relay team led by Wing. Despite being proficient in all four styles, Wing is frustrated at his team’s losing streak to Class 4A. At his first swimming gala, Chung plans to show off his skills. Unfortunately, he shows his imperfect starting dives and lack of stamina instead. The mistake he makes in his starting dive even causes his team to lose. After the defeat, he decides to quit the relay match. However, after observing Chung’s freestyle performance, Wing starts teaching him techniques in starting dives and racing. Wing aims to beat Class 4A with the same team members, including Chung. 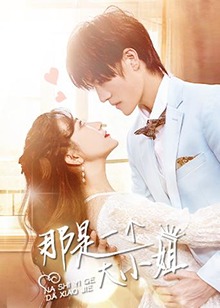 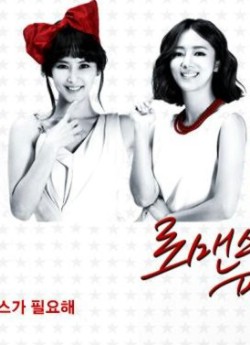 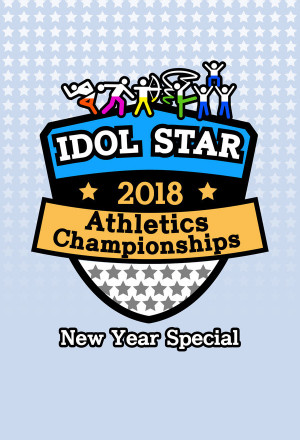 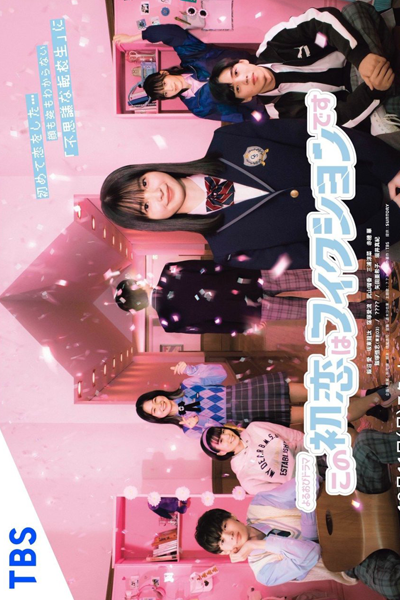 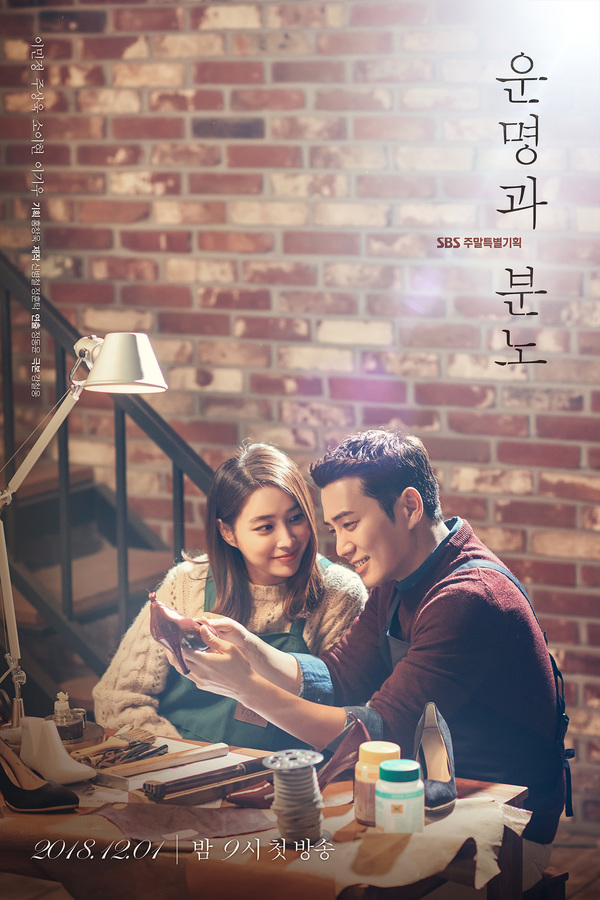 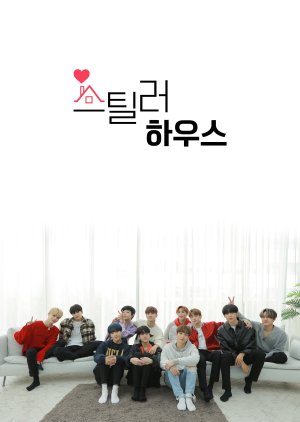 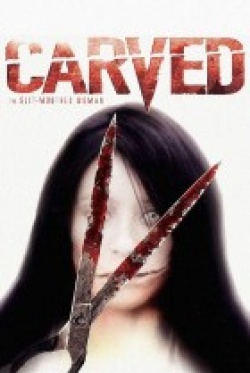 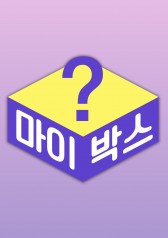 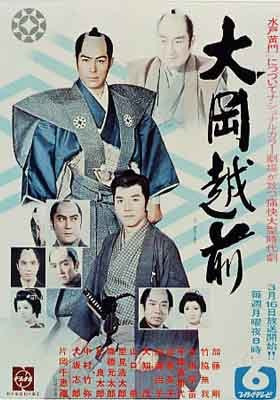 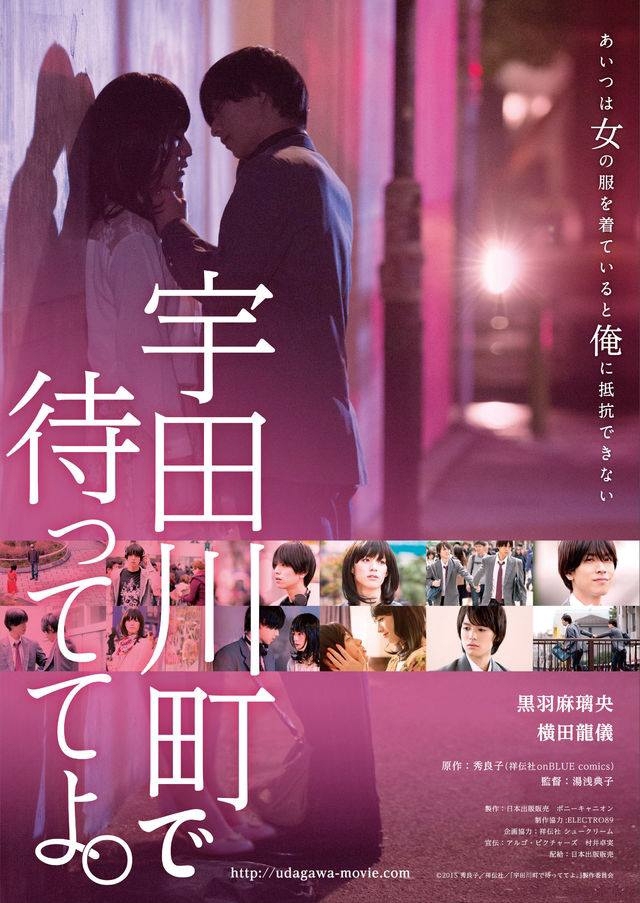 Wait for Me at Udagawachou