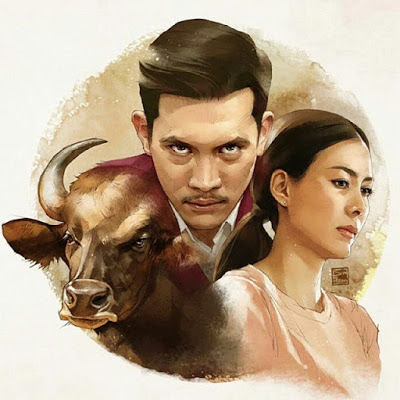 There is a mass assassination at Black Dragon Mansion. The entire family gets killed, and Chonlathee (Ken) is the only person who escapes death. The burn on his face causes him to get face surgery and a change of name to Tham. Seven years later with a new name and new look, Tham is known as the mad Bull, mafia leader of China town. He meets Yayah (Cherry), a waitress, at a Chinese restaurant. Is it by chance or by fate that they met three times? He notices that she is too skilled to be a normal waitress. He suspects that she may be a spy, sent by the enemy. He brings himself closer to investigate her. As they get closer, they fall in love. Later when his past is revealed, Yayah is shocked to know who he really is. How can she tell him that she was the person who saved him seven years ago and also the person who brought him tragedy? As the gang war begins, so does their love, hate and revenge relationship. Now she is forced to make a decision, to love or not to love. 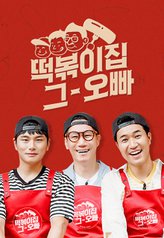 That Man Who I Remember 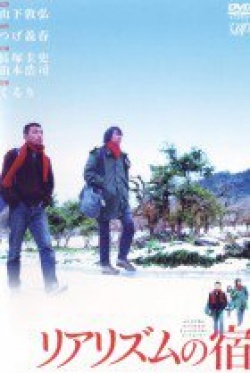 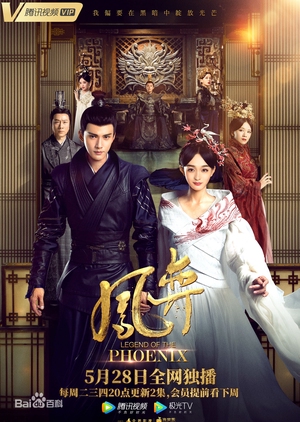 Legend of the Phoenix 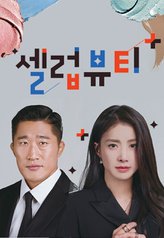 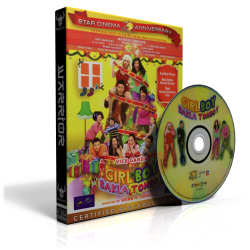 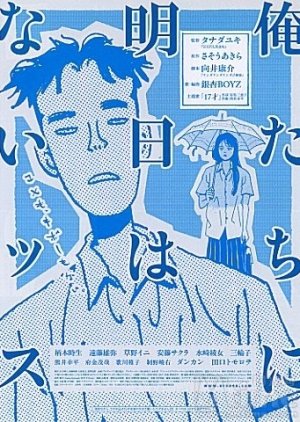 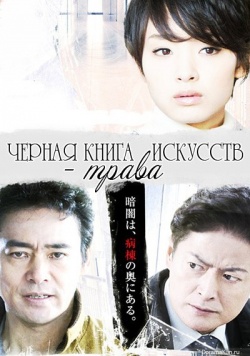 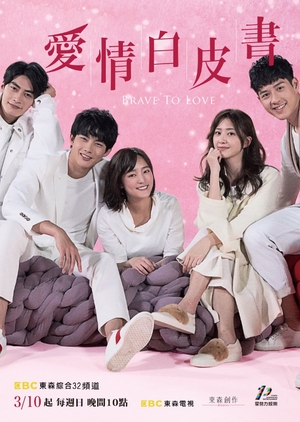 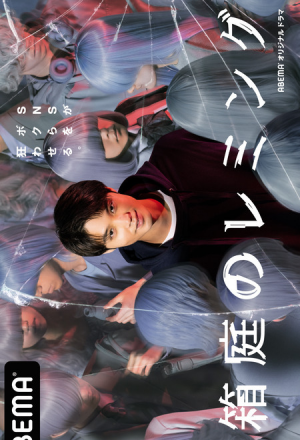 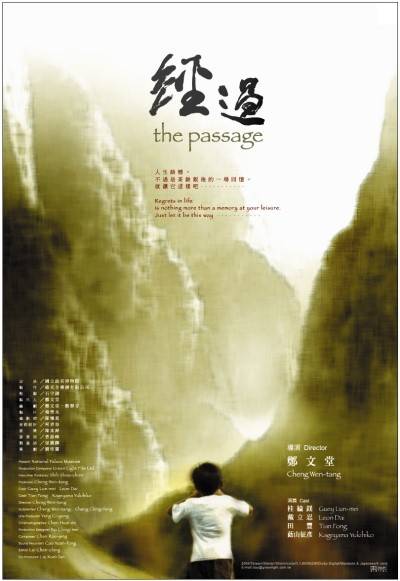 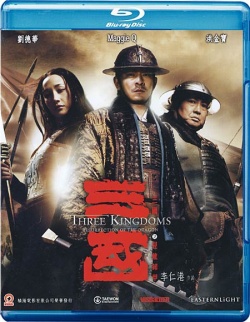 Three Kingdoms Resurrection of the Dragon