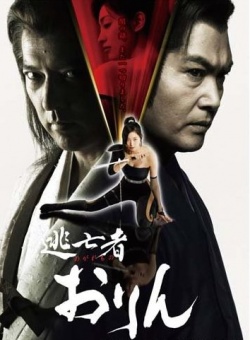 It is the Edo period during the ninth Shogun Ieshige’s reign. Orin’s father was falsely accused of attempting to assassinate the former Shogun Yoshimune and in accordance with her father’s wishes, Orin joins the secret assassination group Tegusari-nin, headed by Uemura Doestsu. In the organization, Orin fights through many dangers. But one day, she realizes she is being used by Doetsu in order to advance his ambition. 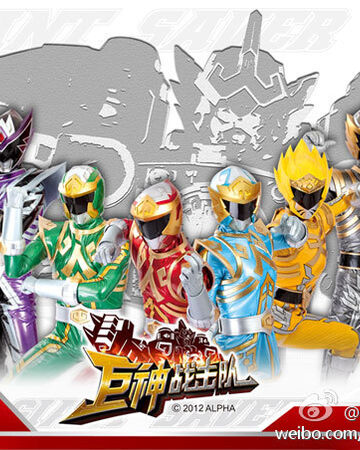 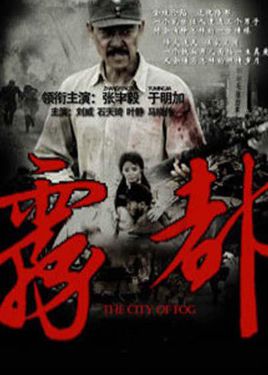 The City of Fog 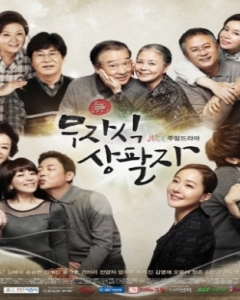 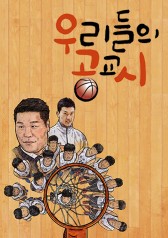 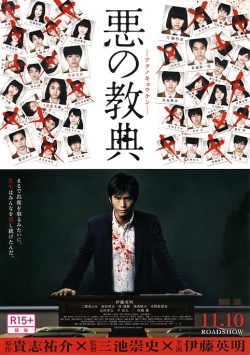 Lesson of the Evil 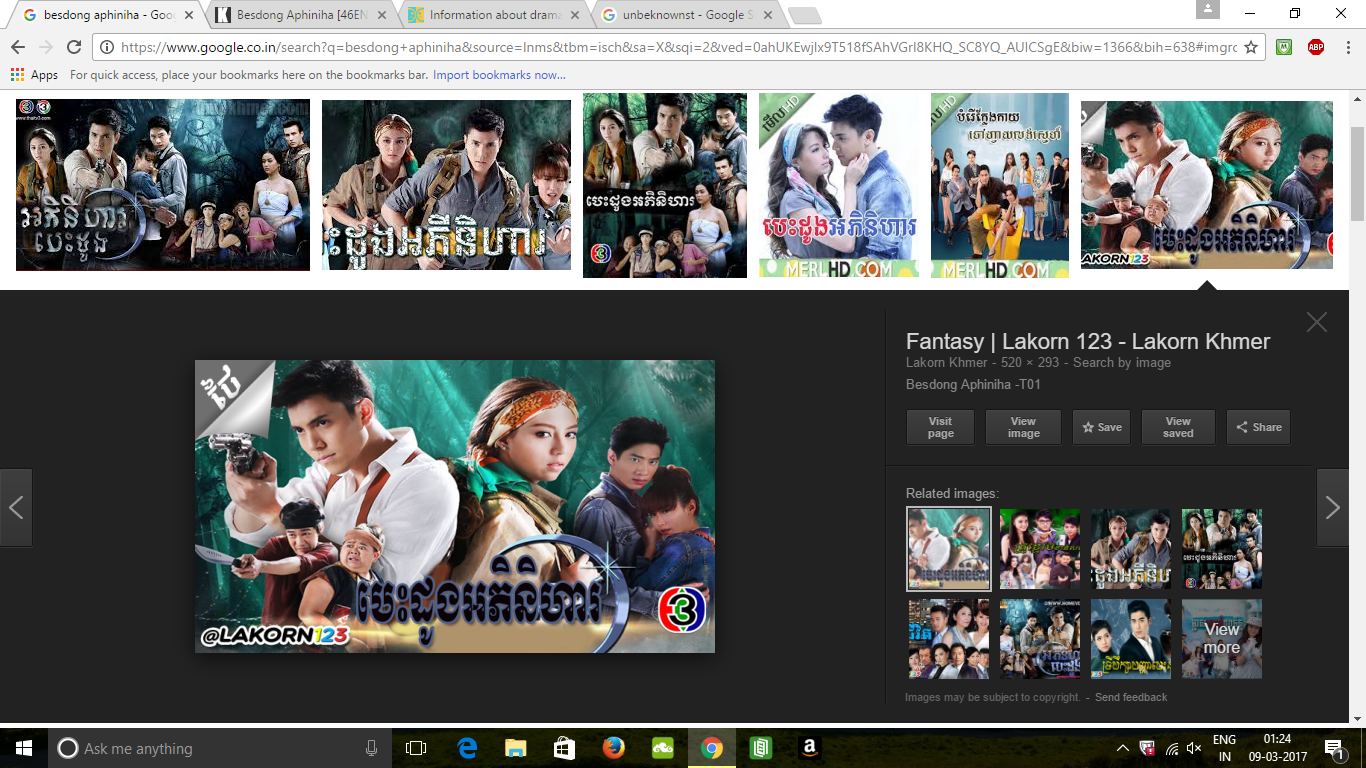 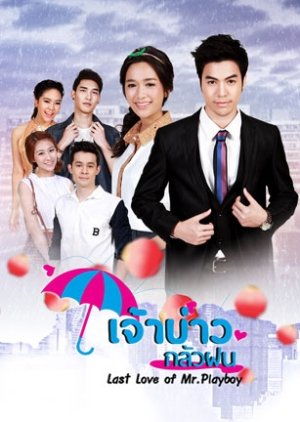 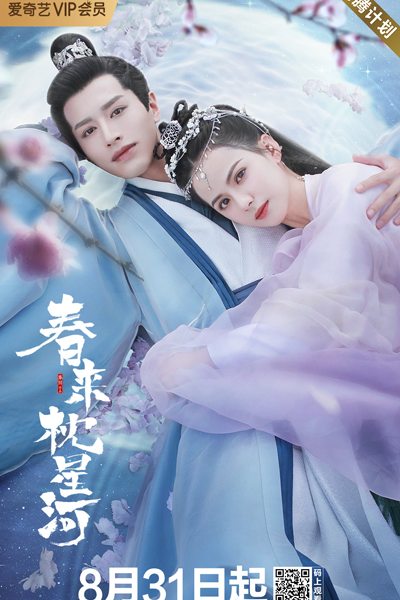 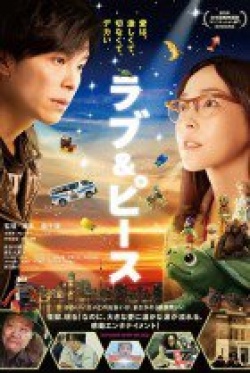 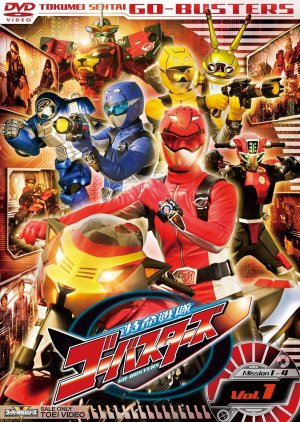 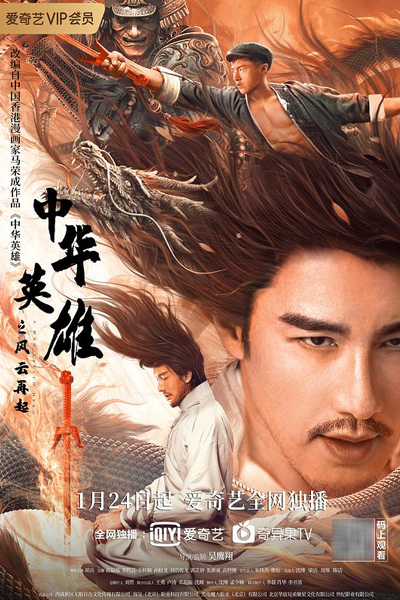 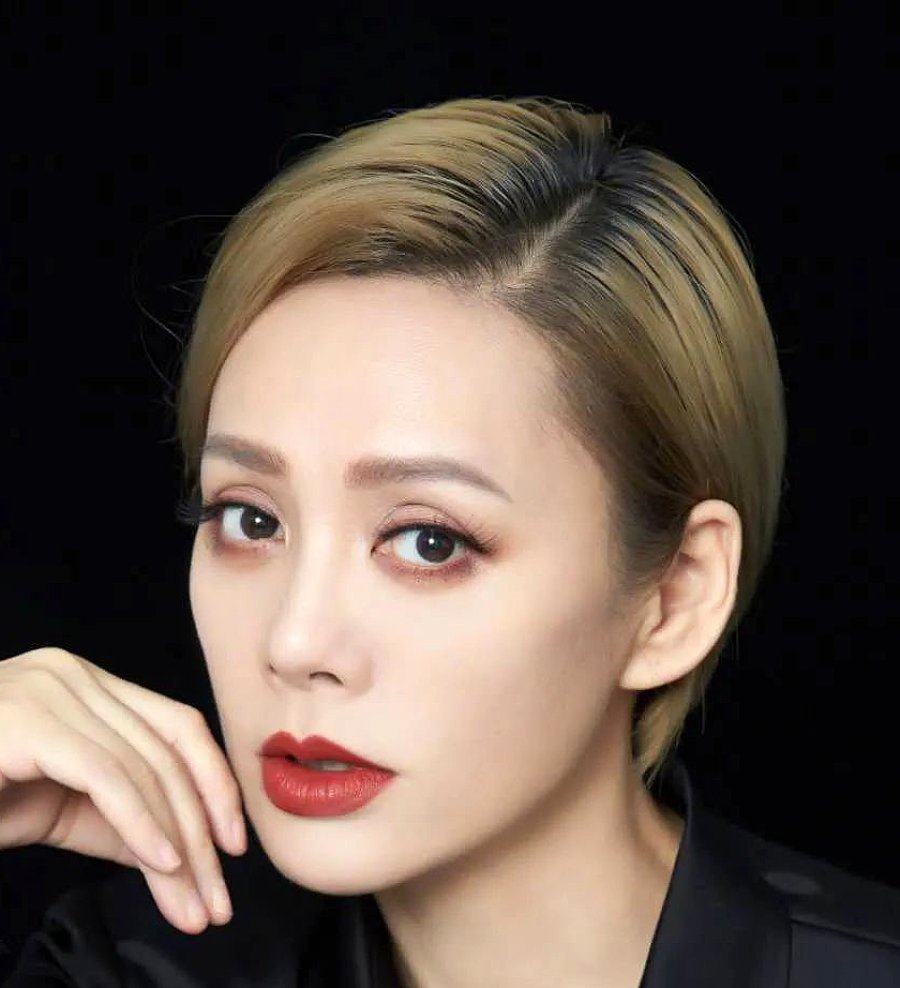