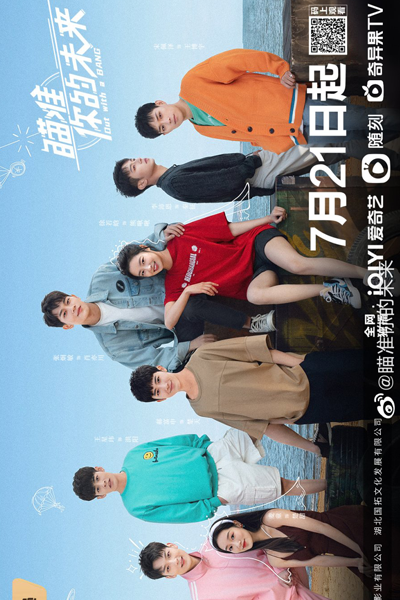 Professional e-sports player Xiao Yi Chuan is about to face retirement. In order to stand on the highest stage of the podium he gave up treatment of injuries, and the moment he returned home, he met a hot-blooded girl Xiong Qiu Qiu who is going around to recruit players for her grass-roots e-sports team. After Xiong Qiu Qiu unremitting efforts, Xiao Yi Chuan decided to join this team. When the team is completed, the gaming maverick Xiao Yi Chuan, theory king Hong Yang, Chu Tian who’s full of potential, and Dong Shi who entered the team with his own funding, the team is not only faced with strong rivals, but run into troubles with people ranging from gaming newbies to gaming masters. 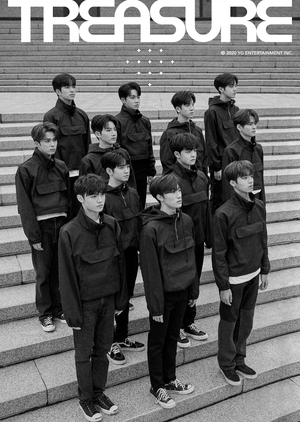 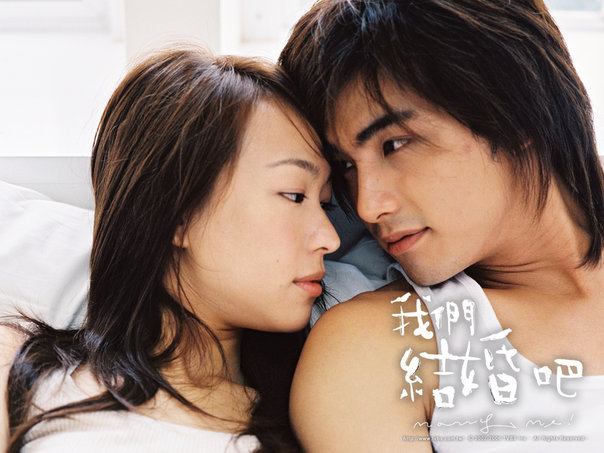 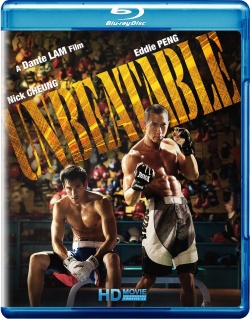 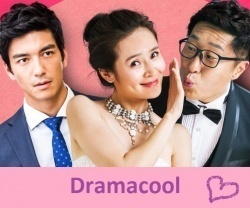 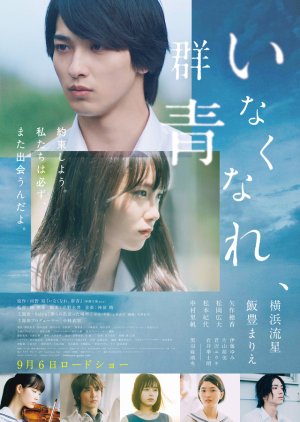 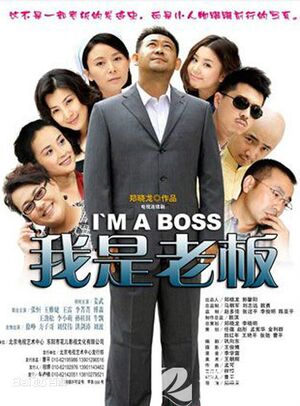 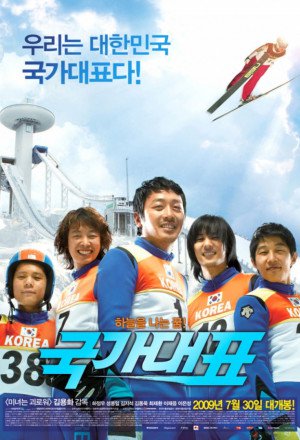 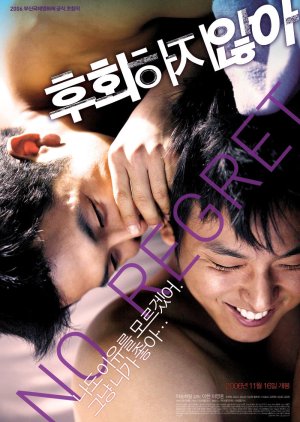 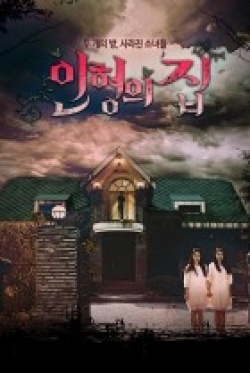 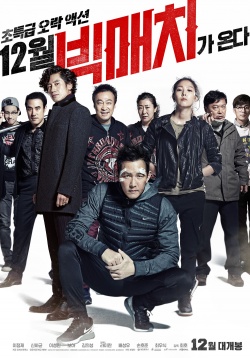 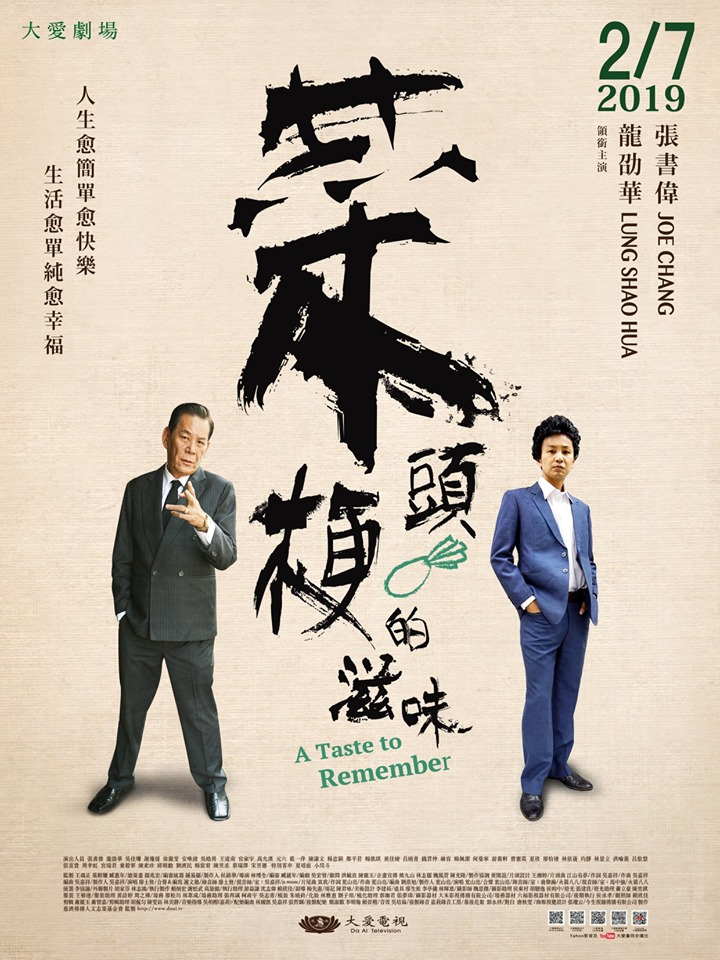 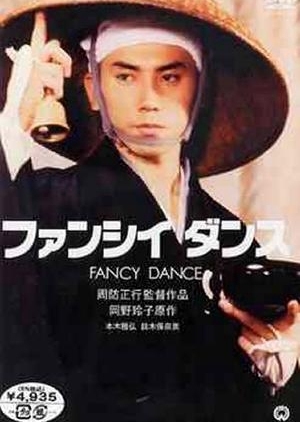