Hayashi Niko is a mature middle school student with heightened hearing and the ability to mimic the voice of anyone she encounters. Sudo Ichiro is an immature Otaku who is obsessed with toy robots. Together they will form Sexy Voice and Robo; a spy team that solves various cases. 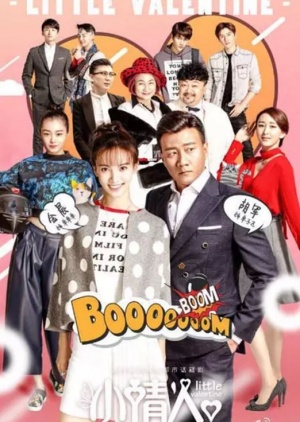 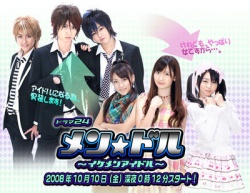 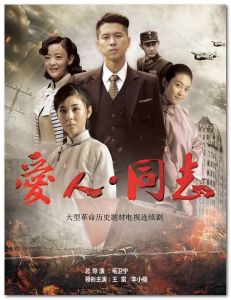 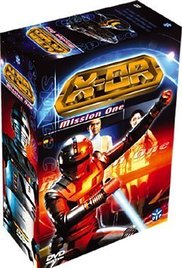 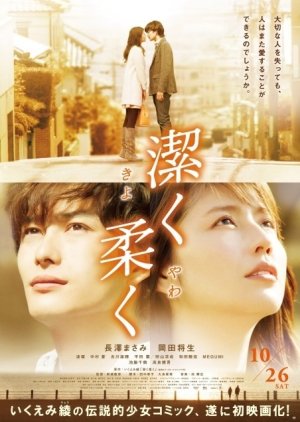 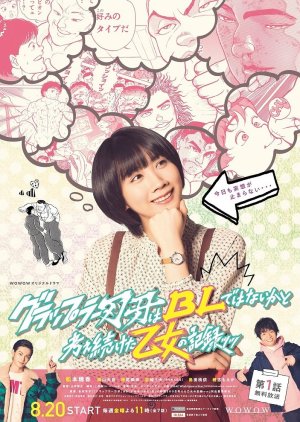 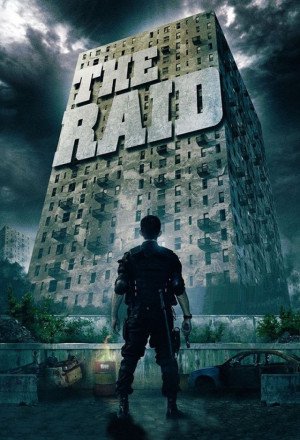 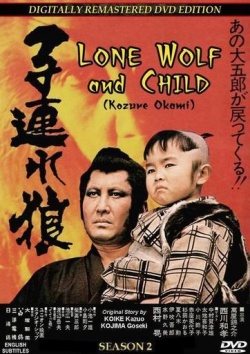 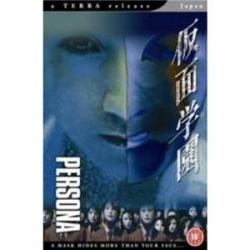 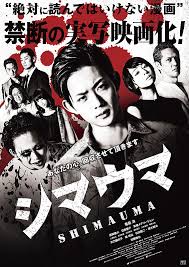 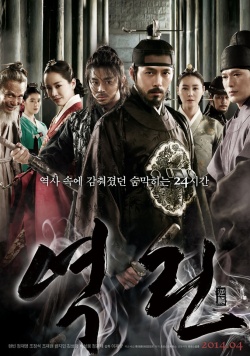 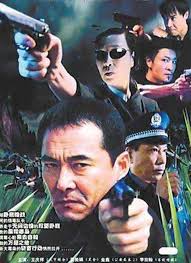