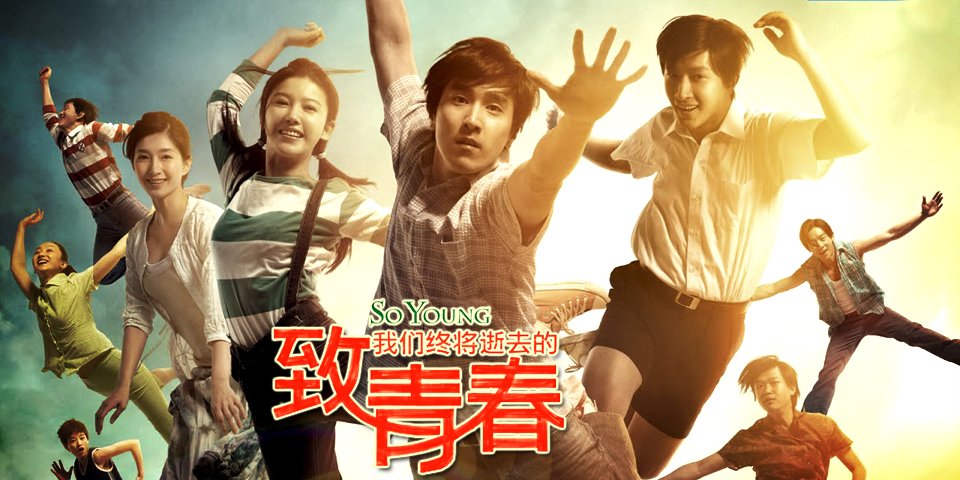 Based on a best-selling novel written by Xin Yiwu, the story follows 18-year-old Zheng Wei (Yang Zishan) who enrols in university to remain close to her childhood crush, Lin Jing (Han Geng). When Lin moves abroad to pursue his education, life loses its lustre for Zheng until she meets the dashing but aloof Chen Xiaozheng (Mark Chao), who also leaves her to study abroad. Years later, when Zheng is a successful young professional type, the two heartthrobs resurface only to upset her comfortable reality once more. 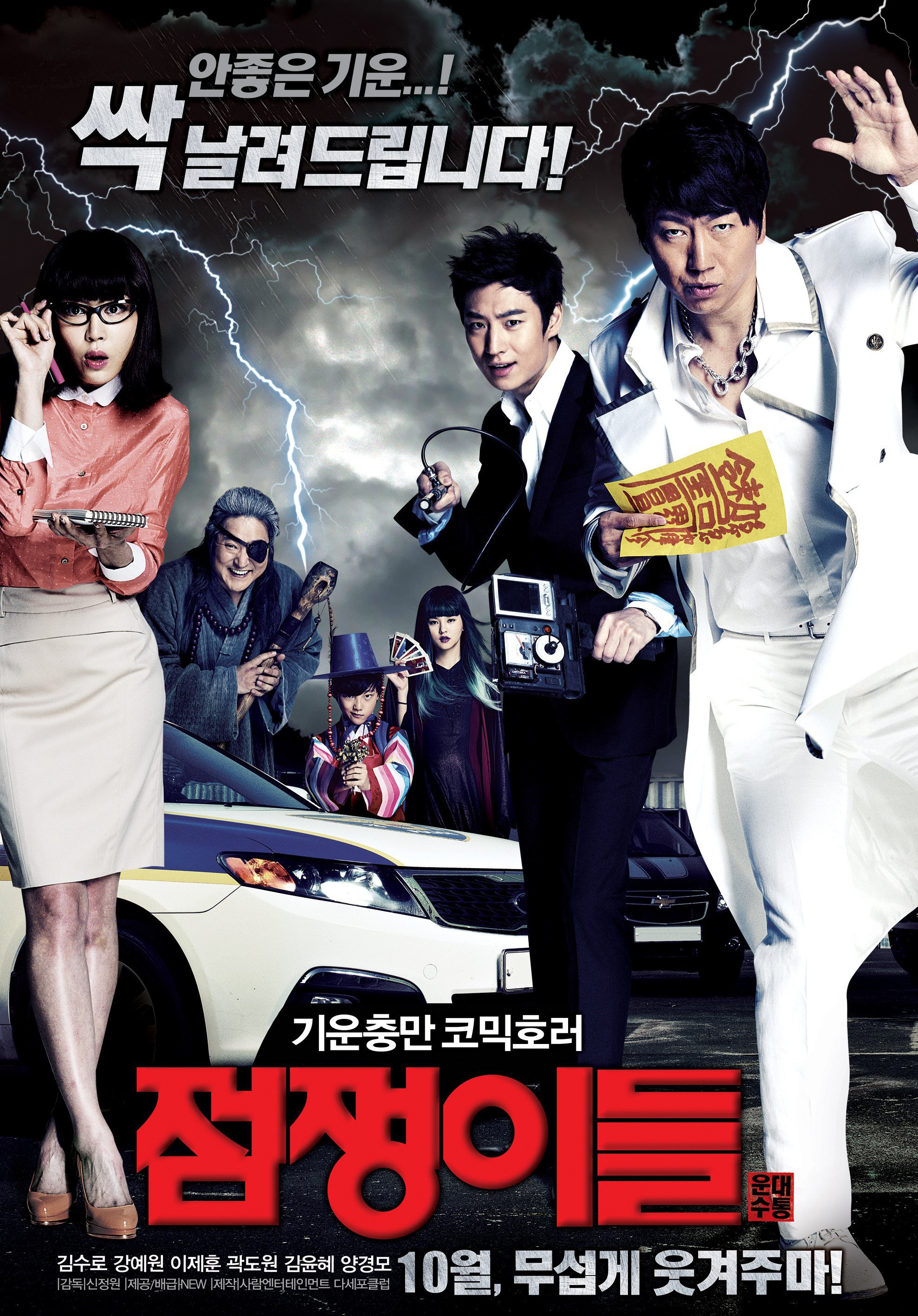 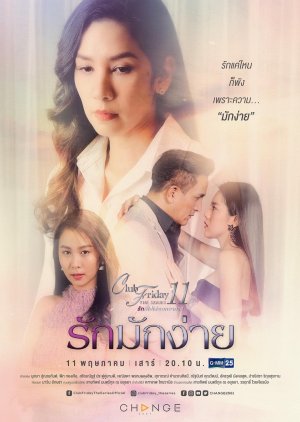 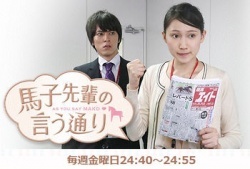 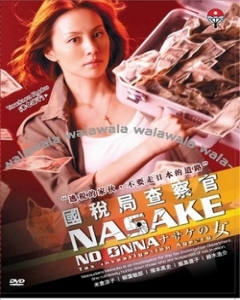 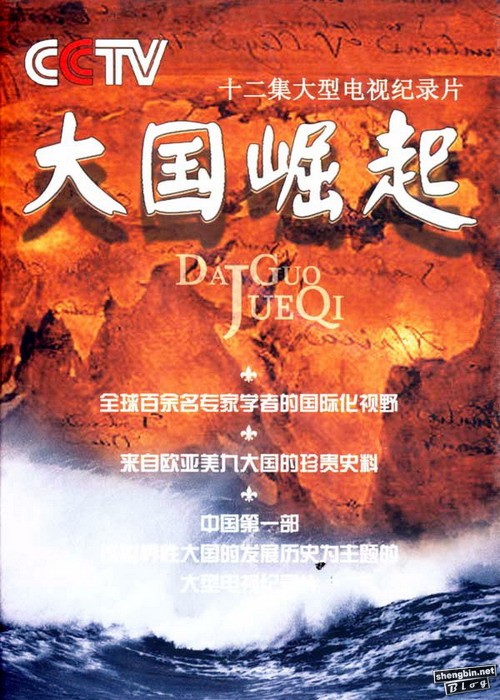 The Rise of the Great Nations 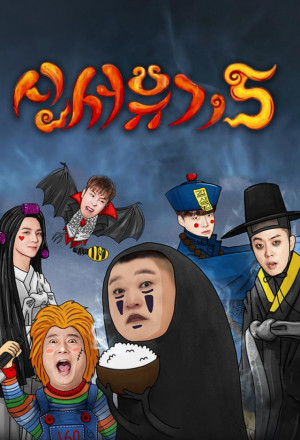 New Journey to the West 6 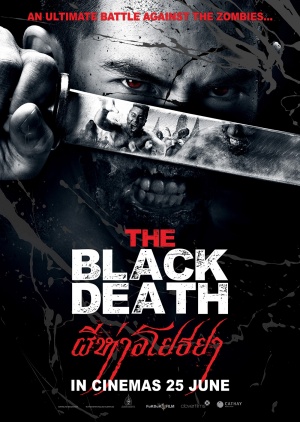 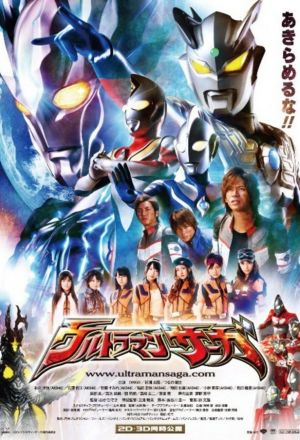 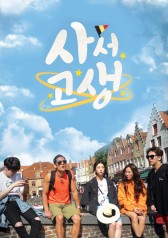 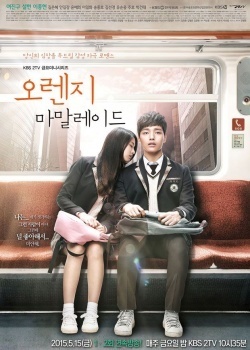 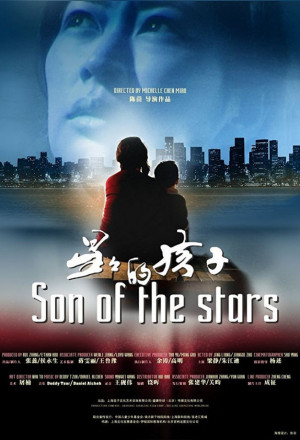 Son of the Stars 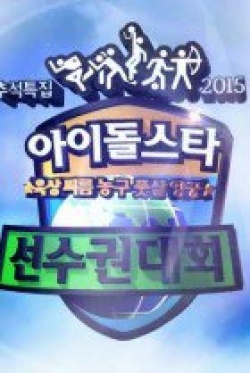