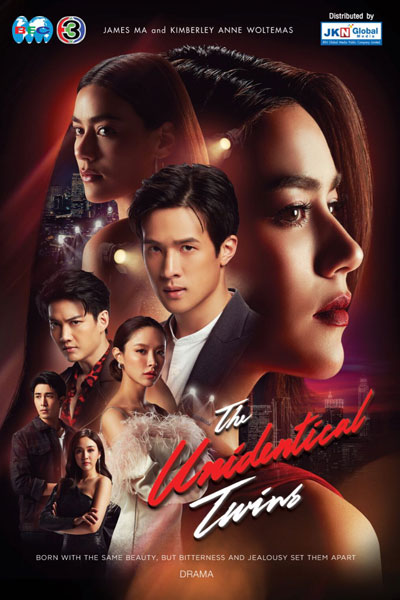 Two twin sisters, so similar in appearance, but so different in nature, go through life in different ways. Duen is a capricious model and actress, she’s not considerate of anybody’s interests and feelings. Pit, after the death of their parents, takes care of her sister and constantly helps her. While Duen was in a scandalous relationship with a rock musician, Pit met Warit, a worthy young man who first was confused by the twins, but soon realized the difference between them. By a strange coincidence, he turned out to be the nephew of Duen’s new lover. Duen, tired of the elderly uncle, switched her attention to the nephew. And the more he resisted, the angrier and terrible her tricks became to quarrel the lovers. 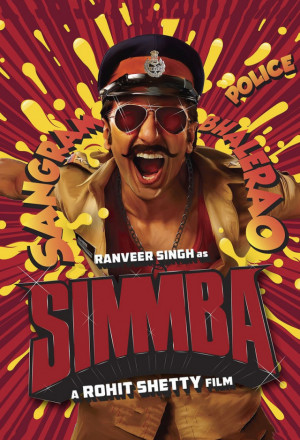 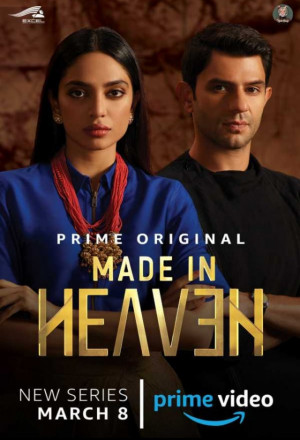 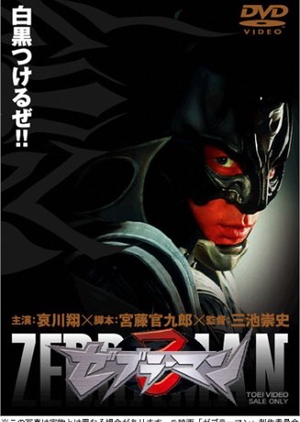 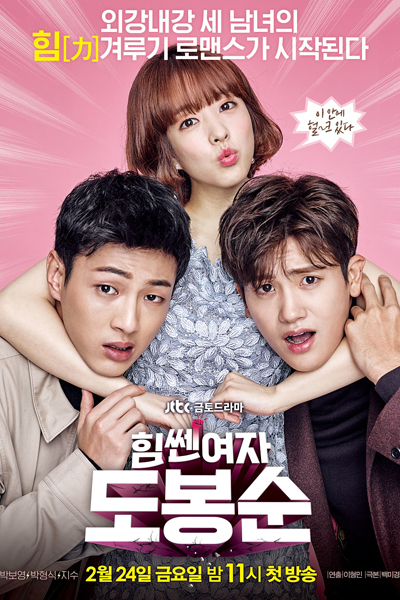 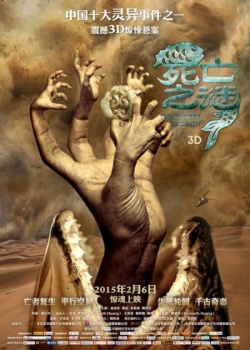 The Mystery of Death 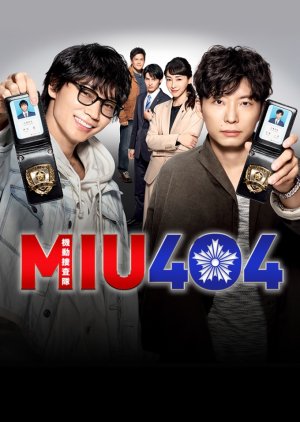 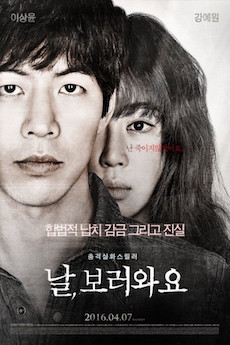 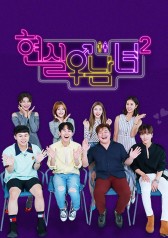 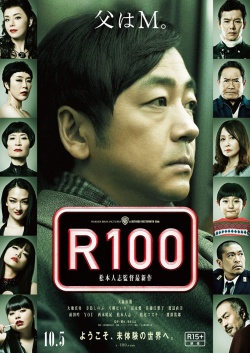 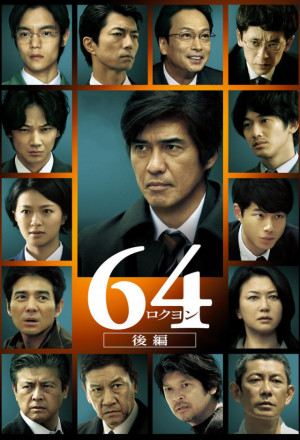 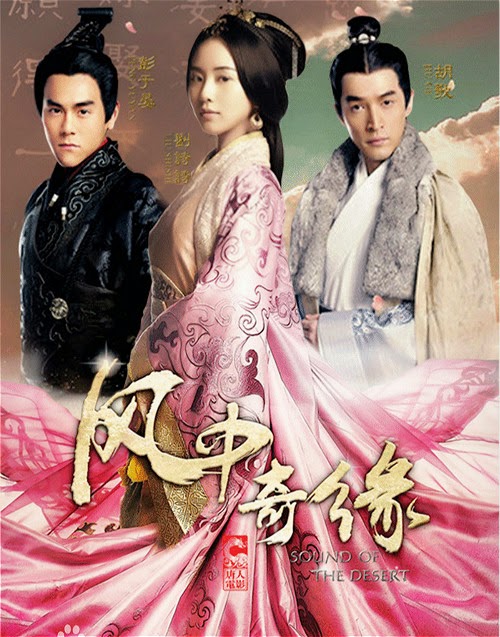 Sound of the Desert 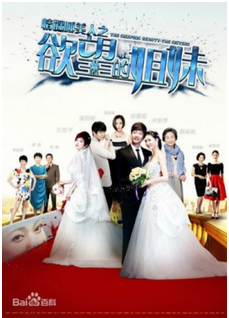