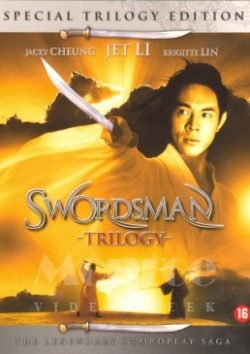 Ling, a young swordsman, discovers that The Sun Moon Sect has undergone drastic upheaval. The Chief of the Sect, Master Wu, has been usurped by a subordinate, Fong the Invisible, who hungers for absolute power. Fong is also upgrading his Martial Arts by practicing the Sacred Scroll which makes him become more and more feminine. Ling decides to destroy Fong’s ambitious plan, but unexpectedly, Fong, who has already turned to a woman, finds herself deeply attracted by Ling…. 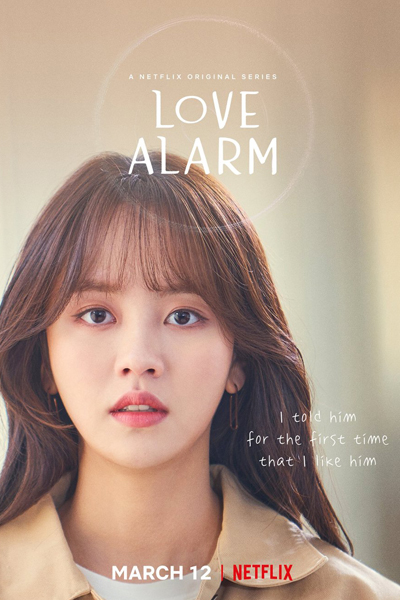 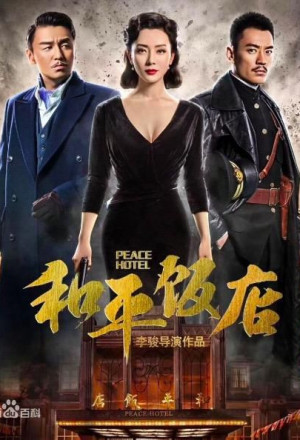 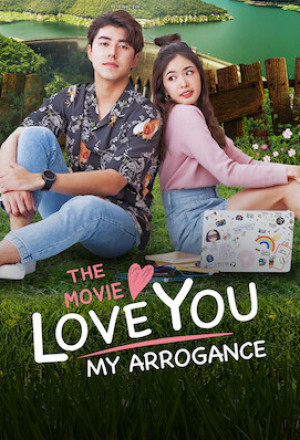 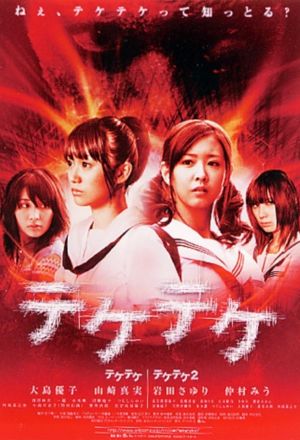 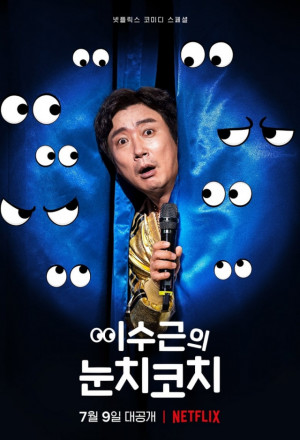 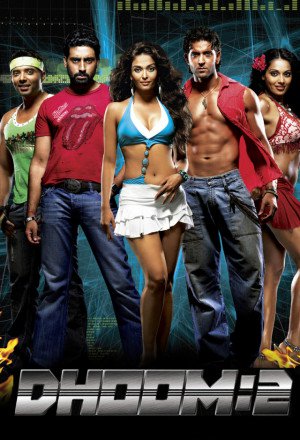 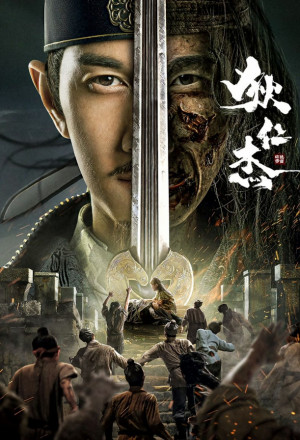 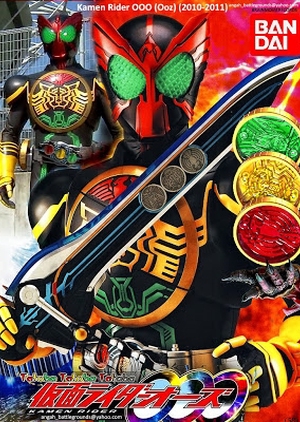 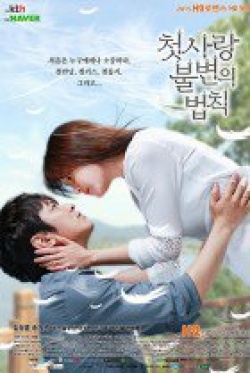 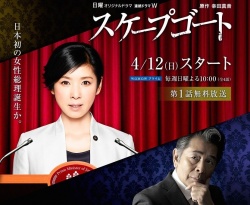 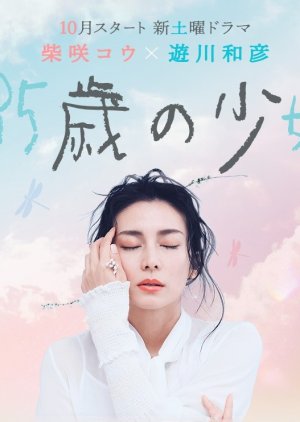 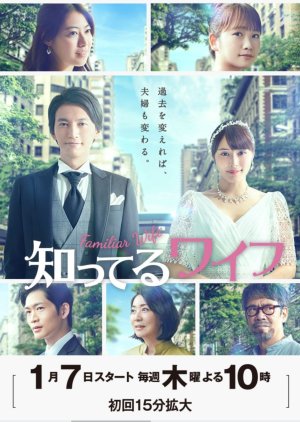