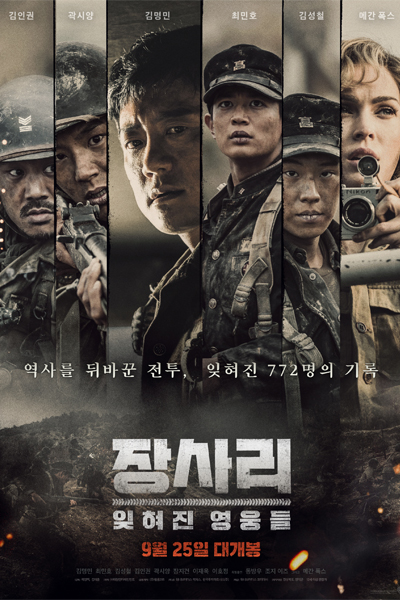 The Battle of Jangsari

A guerrilla army unit led by Captain Lee Myung Joon and 772 student soldiers, including Choi Sung Pil, are on the ship Moonsanho and their destination is Jangsari. Their mission is to deceive the North Koreans into thinking opposition forces would launch a decisive invasion there. The real invasion and battle will take place in Incheon one day later. The average age of the 772 student soldiers on the ship is 17 and they have had only 2 weeks of training. They try to land in Jangsari under a shower of bullets. 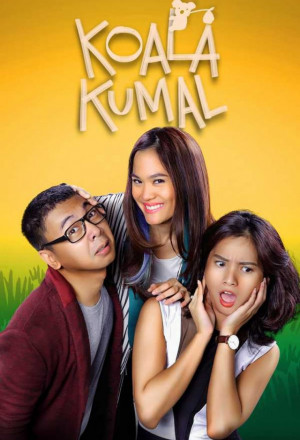 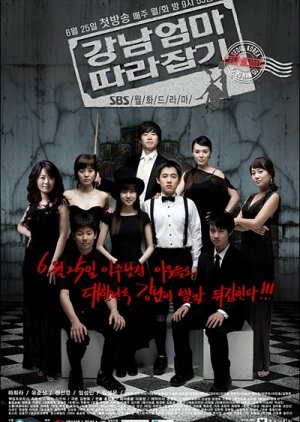 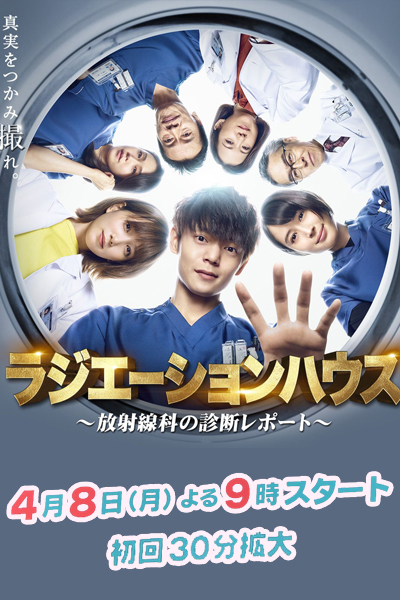 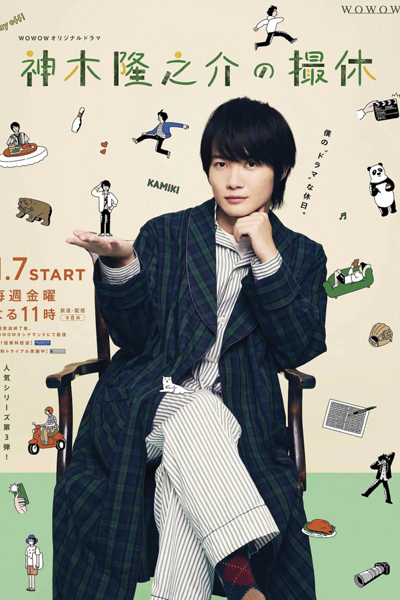 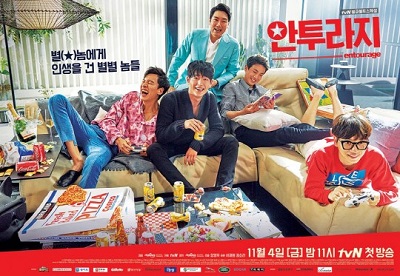 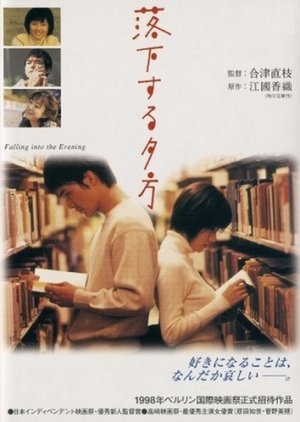 Falling into the Evening 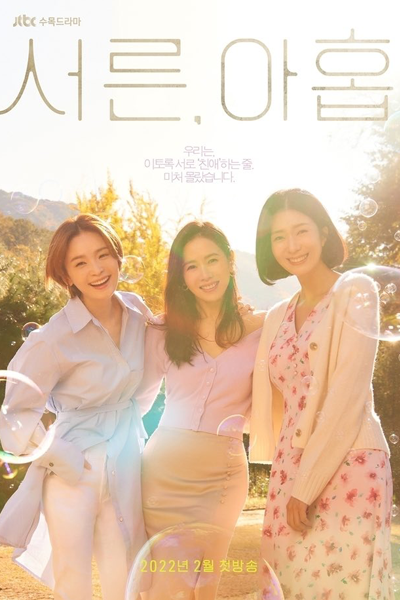 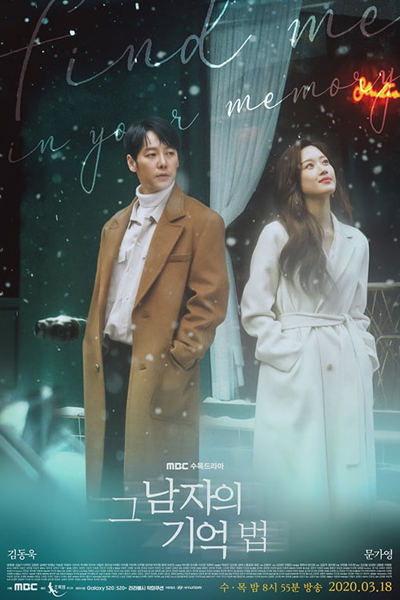 Find Me in Your Memory 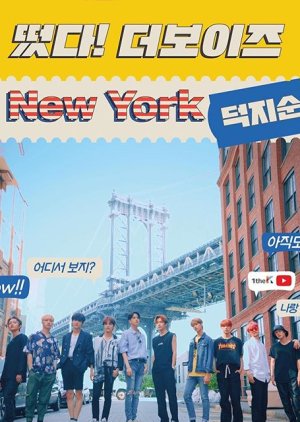 Come On! THE BOYZ in NY 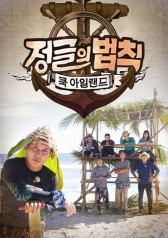 Law of the Jungle in Cook Islands 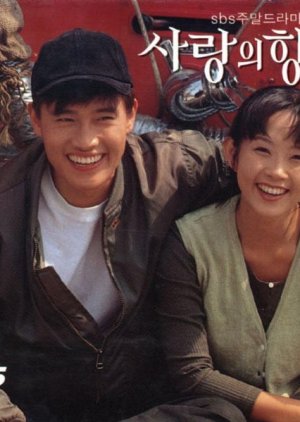 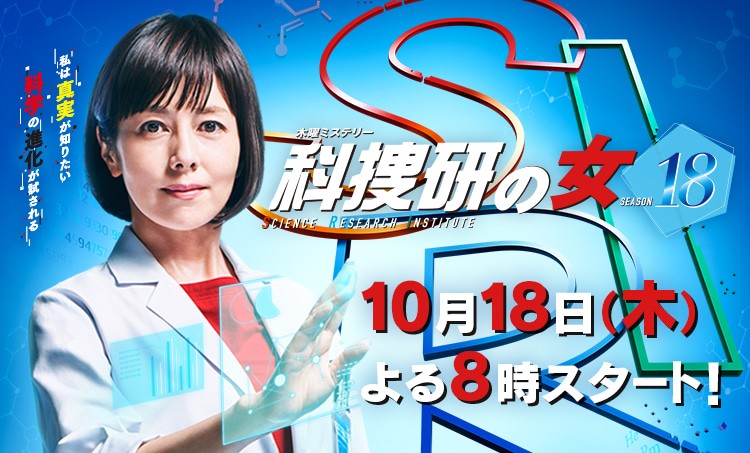