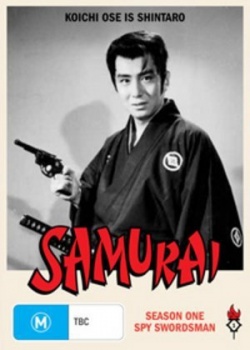 Adventures of Shintaro the Samurai travelling 18th century Japan with his trusted companion Tombei, battling the enemies of the Shogun and the dreaded Iga, Koga, and Fuma Ninjas. The series portrayed the adventures of a roving samurai detective/spy, Akikusa Shintarō (Koichi Ose), whose real identity is Matsudaira Nobuchiyo – the older half-brother of Tokugawa Ienari, the 11th Tokugawa shogun, who is still a minor. Being the son of a concubine, Nobuchiyo has no claim to power, so he assumes the guise of a wandering swordsman named Shintarō to seek out and eliminate plots by rival feudal lords and thus protect his younger brother. 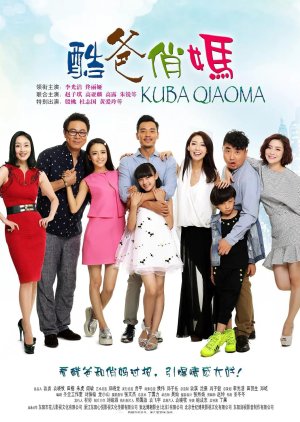 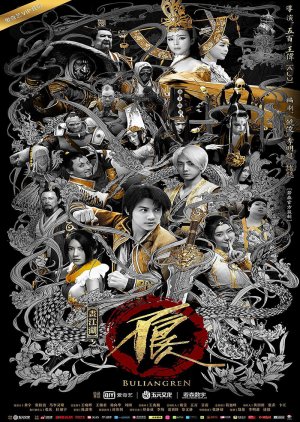 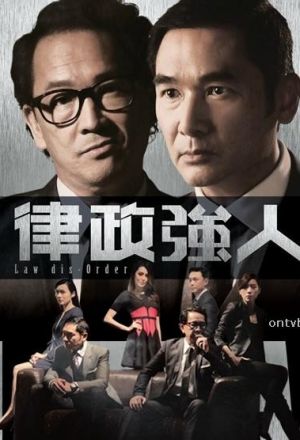 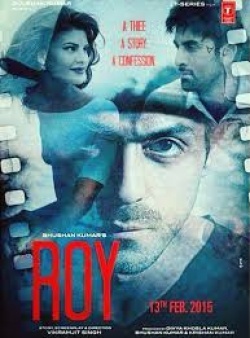 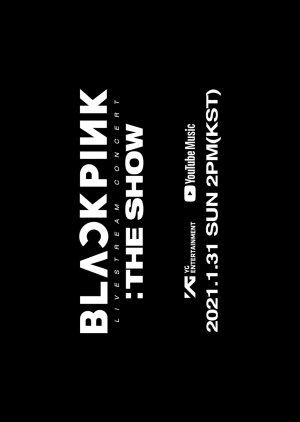 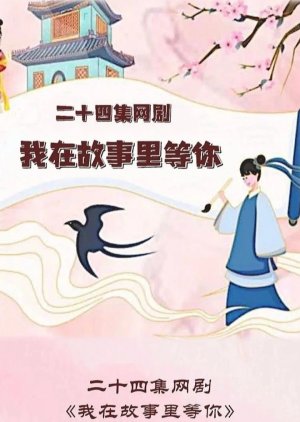 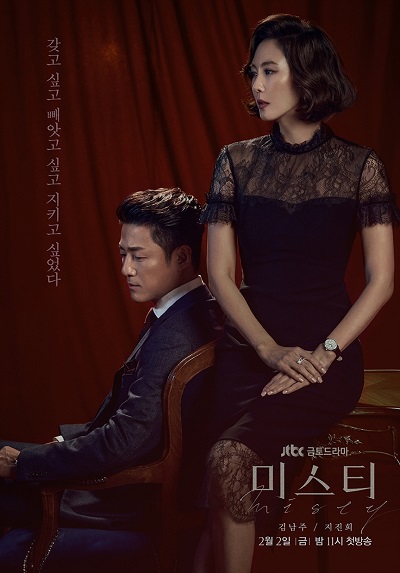 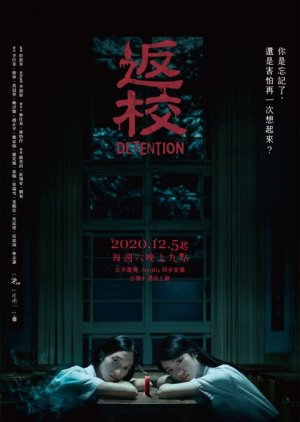 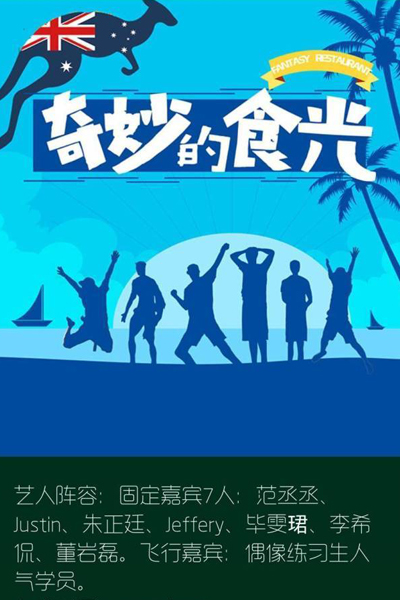 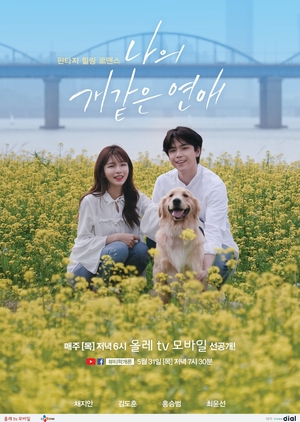